Shipping Crisis: We are making a loss.

A shortage of empty shipping containers in Asia and bottlenecks at the Europeans deep seaports are behind the problems.

It was hoped the backlogs could be cleared during the Chinese New Year holiday in February, but instead, the shipping rates still increasing and adding to the uncertainty facing firms.

In the UK the difficulties in international shipping have coincided with problems faced by businesses trading with the EU after Brexit.

One Manchester-based freight forwarder said the logistics industry is facing the most challenging conditions he’s seen in the 17 years he’s been in the business.

Craig Poole from Cardinal Maritime said during lockdowns, people have been turning to online shopping, and that’s causing a surge in demand for goods from China. 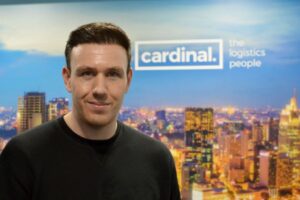 But some companies can’t absorb the skyrocketing freight costs that shipping lines are charging. That could lead to higher prices for consumers or businesses having to close.

“The really unfortunate thing is, the small businesses who can’t afford to pay those rates are going to go under as a result,” Mr Poole said.

Usually, during the Chinese New Year holiday, factories in China shut down for two weeks. There were hopes the pause in production would give UK ports a chance to clear the backlog of ships waiting to dock, and encourage shipping lines to move more empty containers back to Asia, which is a less profitable journey. 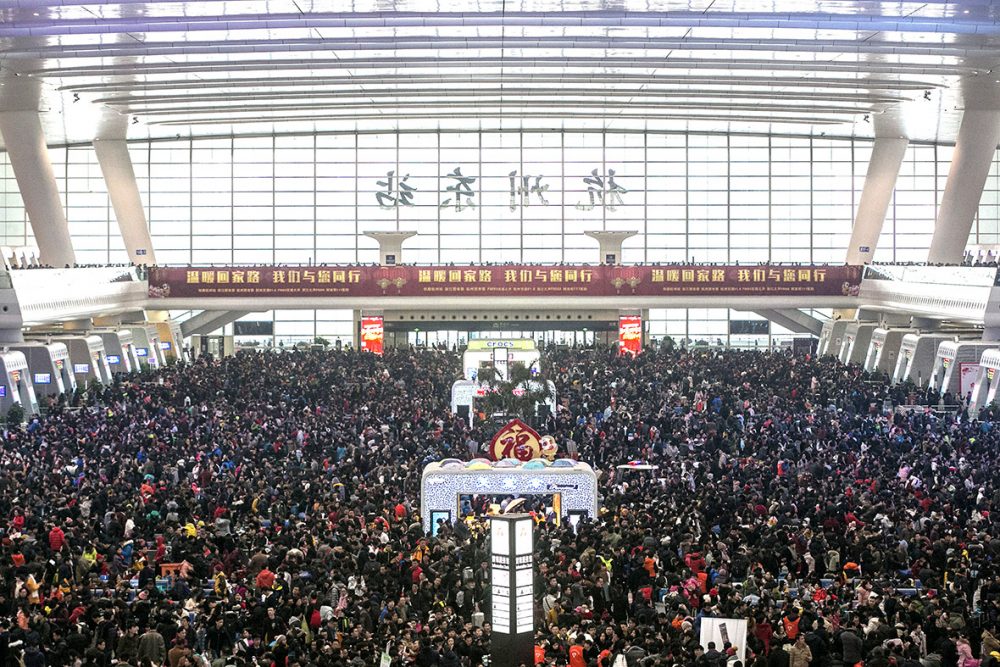 But rising numbers of coronavirus cases have prompted the Chinese authorities to stagger factory closing dates so that not all workers are travelling to their home regions at the same time. A worsening outbreak could lead to travel restrictions, in which case some factories may not stop production at all.

Craig Poole says some companies have been caught out by factories closing earlier than planned.

“A lot of businesses that can’t get those goods away are delaying orders until after Chinese New Year, so this situation could continue ’til March,” he said.

Patrick Lee from the Hong Kong-based Unique Logistics International said it could be even longer than that.

“Middle of the year at the earliest is what we’re hearing from end customers in the UK, and also from some of our people in the industry. Some of the carriers as well,” he said.

Mr Lee has called on the shipping lines to add more ships to help ease the backlog of stock orders building up at warehouses across China.

“They are increasing sailing but can increase a lot more. There are idle ships out there that they can reactivate without too much difficulty,” he said. 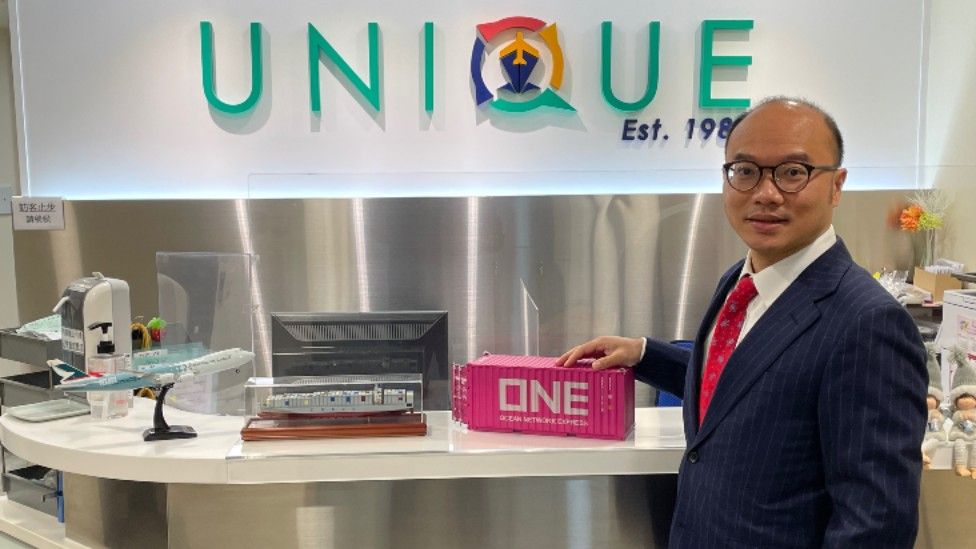 The disruption could last for several months, according to logistics specialist Patrick Lee

But a spokeswoman for the World Shipping Council said carriers are using all available capacity.

“The demand for transportation service far exceeds supply. As in any free market, this puts upward pressure on rates,” she said.