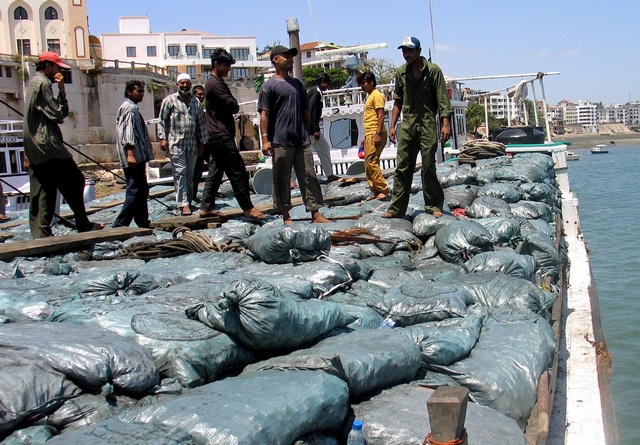 The Federal Government has banned wood and charcoal exportation, following exporters’ refusal to adhere to the directive of cut one plant two policy.

The Chief Executive Officer of Nigerian Export Promotion Council, NEPC, Mr. Olusegun Awolowo, disclosed this at the just-concluded two-day retreat organized by the United Nations Industrial Development Organisation, UNIDO, at the Free Trade Zone, Onne, Rivers State, for the Ministry of Industry, Trade and Investment and its agencies.

Awolowo told Vanguard that the new directive had thrown exporters of charcoal into confusion as some of them had existing agreements with their partners abroad.

He said the government must explain the reason for the move, adding “I just got that circular; this is part of the policy somersault we are talking about.

“How can the government ban Nigeria charcoal when people have been processing it? They did not even carry exporters along.”

Also confirming the development, Customs Public Relations Officer of Tin Can Island Port, Mr. Chris Osunkwo, said they were aware of the ban, adding that they were, however, waiting for the memorandum.

Commenting on the development, Mr. Giovani Locano, General Manager, China Shipping, told Vanguard that he was not aware of the fact that Nigeria Charcoal had been banned.

Although Mr. Locano supported the decision of the government to ban wood and charcoal exportation, he called for a more proactive approach so that peoples’ businesses are not affected.

Osunkwo explained that Nigeria wood and Nigeria charcoal were banned because the exporters of these items failed to meet up with the agreement they had with the government on tree planting.