TOP 10 HOOKAH LOUNGES ALL OVER THE WORLD 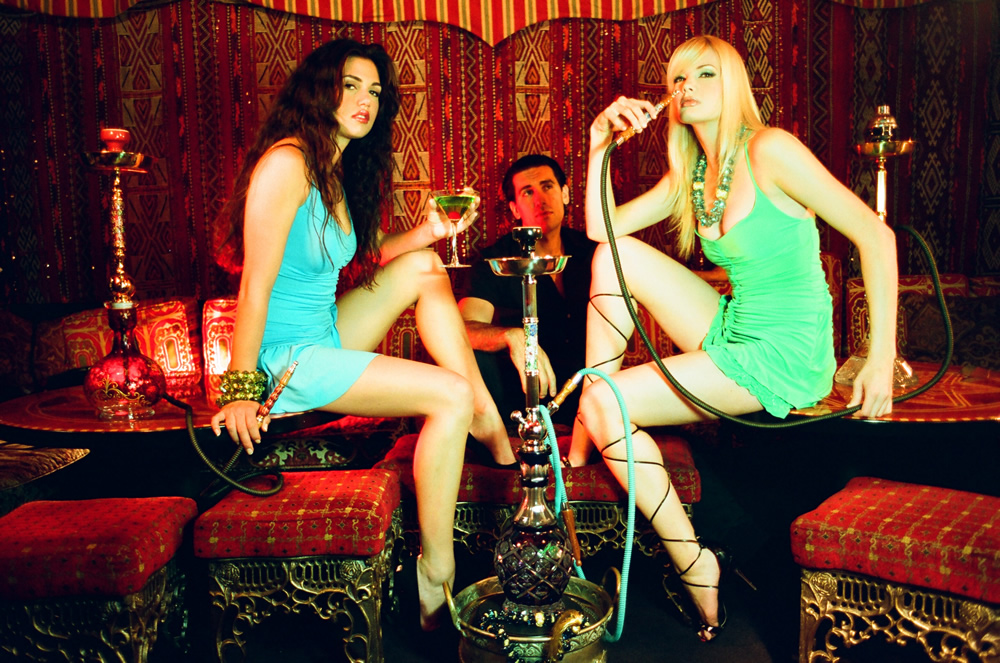 Top 10 Hookah Lounges From All Over the World

The hookah is one of the Middle East’s best gifts to the world. It was invented so that people could share shisha (flavored tobacco). This tradition is more than centuries old and its popularity has reached other parts of the globe.

Hookah lounges and shisha bars are where many people go to enjoy their drinks while sharing a pleasantly flavored shisha. And there are a variety of flavors. There are hookah lounges in crowded cities and areas where there are many universities. It is a trend among college students and young professionals.

The appeal of a hookah lounge comes from its Arabic and Islamic décor. The idea of embracing a totally different culture and a tradition that is centuries old makes it fun and a good way to socialize. Those who own hookah lounges in places like the UK, Canada, and the U.S. are usually Arabic, Turkish, or Persian. Some hookah lounges offer a menu with Persian dishes which are usually composed of different types of grilled meat, pita bread, and dishes that are loaded with spices.

Hookah lounges can be found anywhere in the world and here are some of the best. 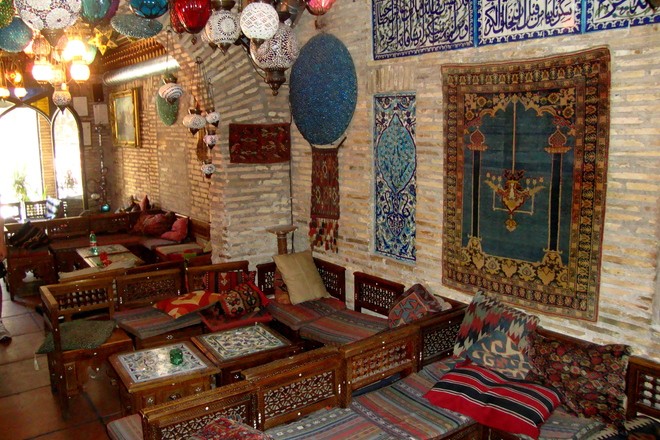 Even Italy has joined in the fun of sharing shisha. Sciam is found near Campo di Fiori so it is in the middle of a busy area. Its interiors are a great mixture of Roman, Persian, and Turkish décor. Its ambiance is very sensual and relaxing as the smell of sweet smoke fills the air. With Syrian music in the background, it is a cultural experience that makes visitors feel like they have gone back in time. Aside from the shisha, visitors are entertained by the belly dancers who put on a show on most late nights.
https://www.facebook.com/pages/Sciam/46689497245 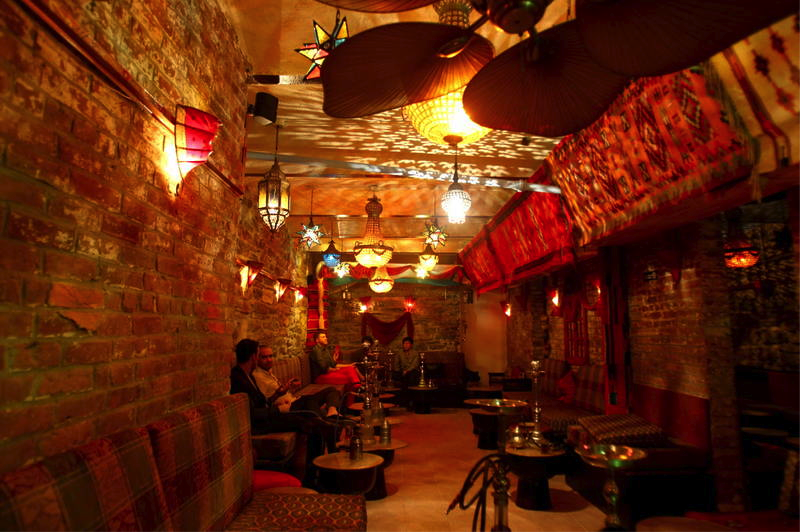 La Sultana may be called one of the best kept secrets when it comes to hookah lounges. Located at 4th Street, this hookah lounge is sort of like a hole in the wall as it is easy to miss while walking along the street. It has a very homey and mysterious feel to it with its dim lights and brick walls while some tables are surrounded by couches and lounge chairs. Its homely feel may also be due to the fact that it only serves teas and non-alcoholic drinks. It also has a vegetarian menu. Its comfortable setting is a nice place for dates and a laid back evening with friends. http://www.lasultanacafe.com/ 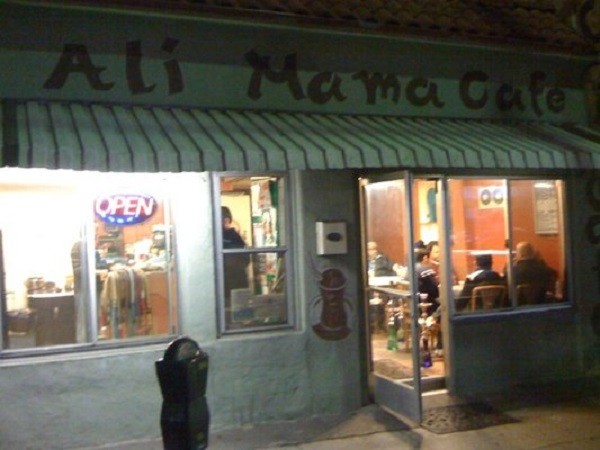 Ali Mama Café is known for two things, hookah and coffee. It serves strong Turkish coffee. It also has an outdoor area where customers can enjoy the fresh air. It is a very straight forward hookah lounge as its façade is not too fancy. It is simple with a white storefront. Most of the people who frequent this joint are middle aged Arab men but at night, the younger crowd takes over. Middle Eastern music plays on the television sets that are around the restaurant. It is bustling until the wee hours of the morning as party goers make it their last stop before heading home.
https://www.facebook.com/pages/Ali-Mama-Cafe/217542624946516 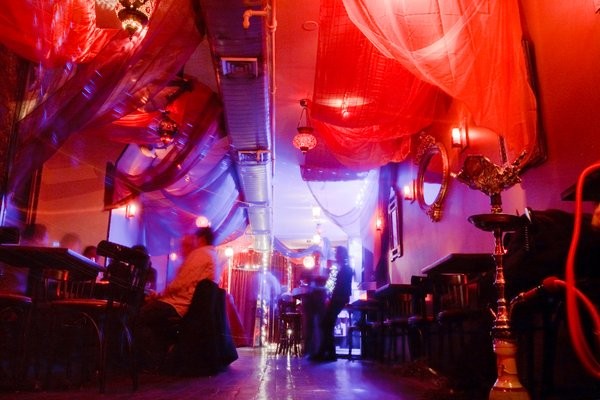 Kazuza is more of a party place as customers are sure to be entertained with the belly dancers who put on a show on Friday and Saturday nights. It also serves delicious Middle Eastern food and alcohol. Some regulars even receive free shots from the staff. Even if the scene can be very lively, it is still comfortable as there are couches for people who enjoy their shishas. Their flavors are unique and exotic. http://www.kazuzanyc.com/ 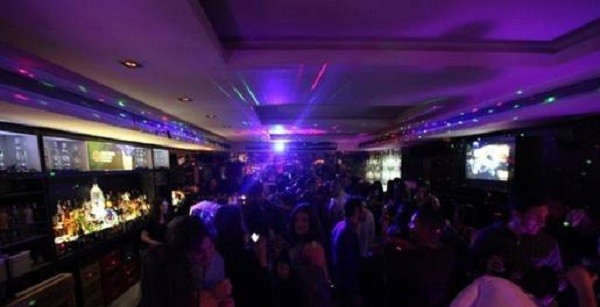 La Comedia is more than a hookah lounge. Just as its name suggests, it is a club that many people go to for some dancing and great drinks. There is a DJ who plays music like hiphop, reggae, including old school beats. The hookah lounge is located downstairs and is more of a resting area for the party goers upstairs who want to take a breather and enjoy some sweet flavored smoke. http://www.lacomediamadrid.es/ 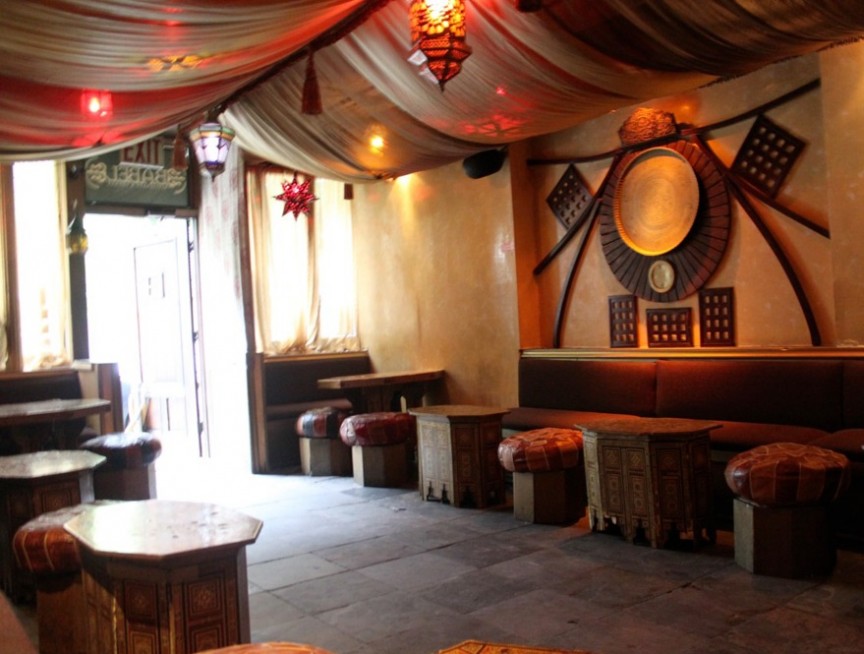 For those who prefer liveliness to calm and relaxed evenings, Babel is the ideal place. During the weekdays, it is more laid back but it’s on the weekends that this hookah lounge turns into a party place as their DJ’s make awesome mixes. It is known for their weekly specials with names like “Triple Oral Fridays,” and “Easy Hook Up Saturdays.” http://www.babelnyc.com/ 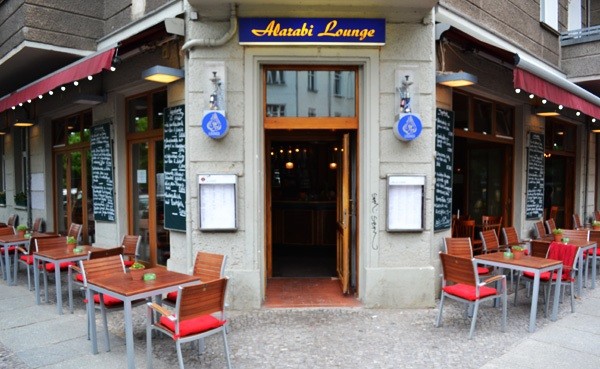 This hookah bar and Middle Eastern restaurant is known for its laid back and slow vibe. The place has café tables, communal beds, and couches that are adorned with pillows which makes customers feel very at ease and relaxed as they share their shishas with their close friends or relatives. http://www.shisha-bar-alarabi.de/ 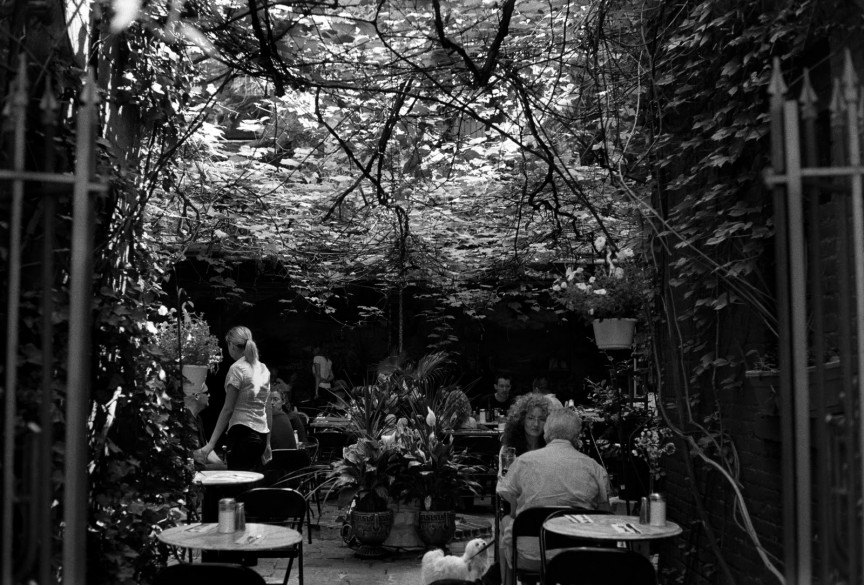 Cloister Café seems like a perfect place for spending a quiet afternoon with friends. It is a hookah lounge with a garden that makes it a perfect location during spring and summer days. It serves excellent coffee and has a good menu. It serves drinks but there is a policy where each customer may only have one. It is known for its chocolate mint shisha. http://www.cloistercafe.com/ 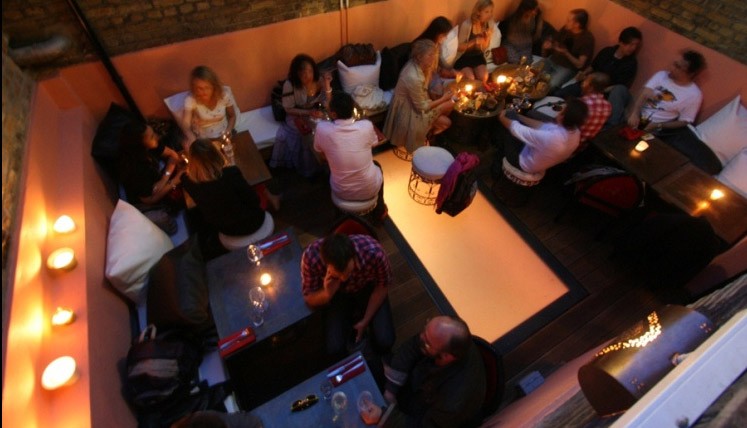 Soho is a perfect place for Hookah. Aside from being in one of the most beautiful cities in Spain, it is owned by Morrocans. They sure know how to make a place attractive as it invites people to come in and enjoy some shisha without any shoes. Customers can sit on the ground or on their leather cushions. They also have a good selection of beer.
Carrer de les Ramelleres, 26-28
08001 Barcelona

The Green Room is an intimate bar where the crowd is young and hip. It plays relaxing music which goes well with the low green lighting and its cozy vibe. It is similar to a cave where regulars can enjoy hookah while getting lost in their selection of over 150 cocktails. The DJ plays from Wednesday to Sunday. Happy hour is on Monday and that lasts all night long. Its menu is a mix of Middle Eastern and Asian cuisine. http://www.greenroom-bar.de/

All Credits to Sammy Said and http://www.therichest.com/expensive-lifestyle/location/top-10-hookah-lounges-from-all-over-the-world/