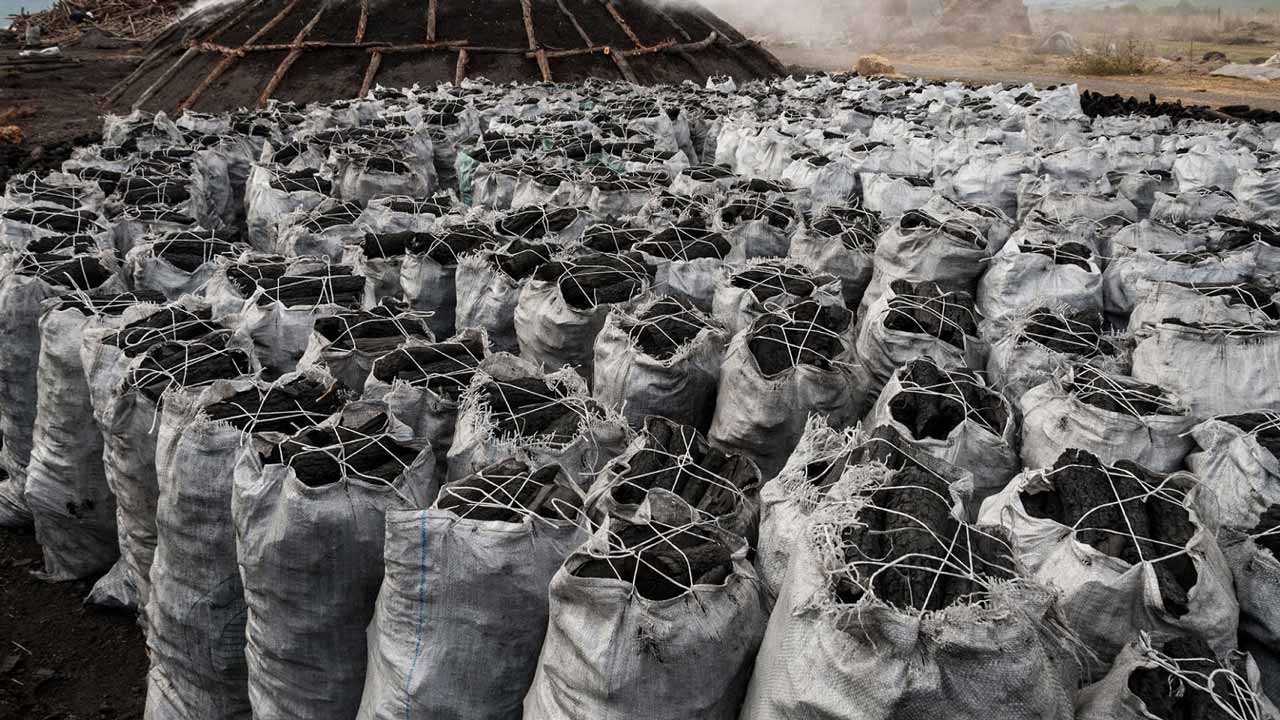 After an initial effort that eventually turned out to be a ‘false start’, a fresh move to ban the export of charcoal may be in the offing that would curb deforestation. The move is being promoted by the Minister, Federal Ministry of Environment, Dr. Mohammad Mahmood Abubakar who recently met with senior officials of the Federal Ministry of Finance on placing the charcoal on lists of ban items.

The Minister disclosed that the fresh campaign is receiving favorable attention by the government in an attempt to reduce climate change impacts, already threatening the survival and livelihoods of people. It will also assist the government to fulfill the country’s obligation under the Paris Agreement and actualization of goals of its Nationally Determined Contribution (NDC). 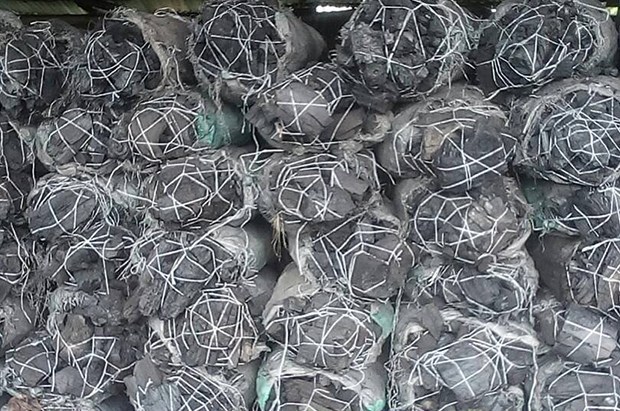 Currently, the National Environmental Standards and Regulations Enforcement Agency (NESREA) enforces the provisions of the National Environmental (Control of Charcoal Production Export) Regulations 2014. The regulation also provides that, ‘a person shall not be granted a permit for charcoal production without having a reforestation and rehabilitation plan for the area from where the charcoal will be derived or produced.

In Nigeria, there is a ban on the production of charcoal for export, but local commercial production is allowed within the ambits of the law. Indiscriminate destruction of forests for the production of charcoal leads to depletion of forest resources and is one of the causes of climate change.Dr. Abubakar spoke at a two-day South West regional sensitization workshop on climate change organized by the ministry in Lagos. The minister said that the government would not relent in creating more awareness of climate change through sensitization activities in the six zones in the country. He, however, condemned the open burning of confiscated goods by some government agencies, saying the trend contributes to the effect of climate change in Nigeria.

“Open burning of confiscated goods has been the practice of NDLEA, Customs, and other government agencies and I must say, it is not the best way.“Whatever they are burning, there are items that can be recycled and converted to materials that can be useful. We need to find other ways to dispose of these goods for the safety of the environment,” he said. 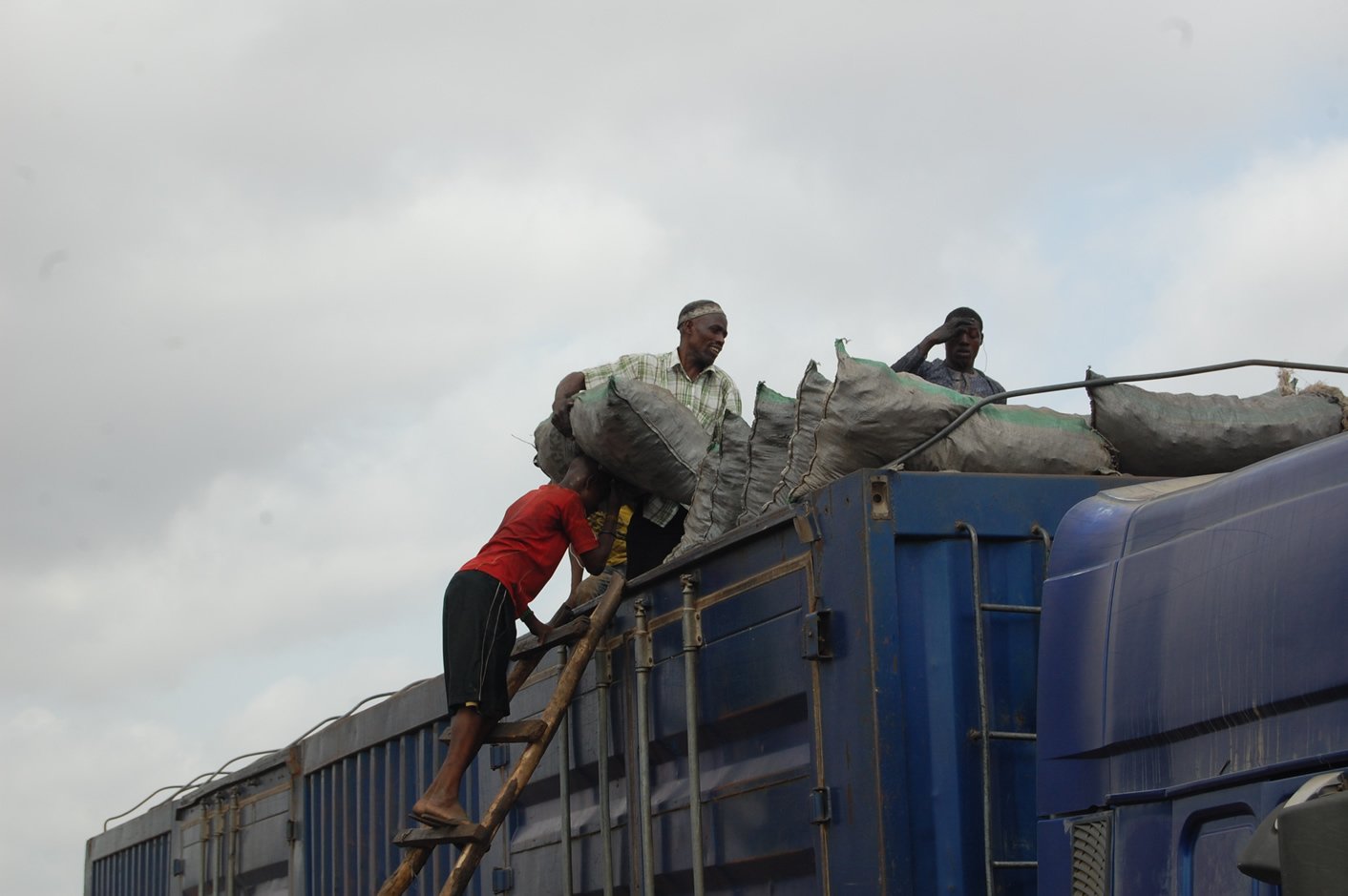 According to him, the ministry is currently reviewing the National Policy on Climate Change and has also gotten support from the Green Climate Fund (GCF) to review the National Adaptation Plans (NAPs) and to prepare the Technology Needs Assessment. The government has also embraced the issuances of Green Bond to raise finance for the implementation of green projects, which aided to reorient the financial flows, within the economy, through the greening of the Federal budget and capital market. 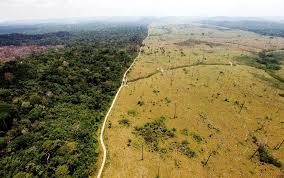 In her remark, the Permanent Secretary, Mrs. Ibukun Odusote, who was represented by the Director, Department of Climate Change, Dr. Peter Tarfa, said the workshop is aimed at creating awareness on climate change at the sub-national level, build sub-national capacity on accessing climate funds and reporting climate change intervention. It is also geared towards synergizing with the States on NDC implementation.

She stated that the workshop will help states to improve knowledge on climate change, its impacts and possible adaptive and mitigation measures to curb the effects, increased knowledge on available climate funds and how to access such funds. Odusote further noted their roles as sub-national in the National Reporting of Climate Action to the United Nations Framework Convention on Climate Change (UNFCCC), improved capacity on using the Reducing Emissions from Deforestation and Forest Degradation (REDD+) mechanism for tackling climate change.

FULL credits to THE Guardian NIGERIA